What difference has a year - or 5 - made?
Someone asked if it was "business as usual" at last night's Westway Trust AGM.
It is a good question and one that resonates strongly throughout North Kensington.
But, if you consider how business has been conducted - or rather disrupted out of necessity - at Westway Trust AGM's for the past five years, then it depends on how you view "business as usual".

12 months ago a clear and final demand for change was delivered at the Westway Trust AGM.
Last night was the first time in five Annual General Meetings that members of Westway23 have not had to effectively shutdown or otherwise dominate the meeting due to overwhelming inaction on the Trust's part.
That is because

Five years of countless meetings and discussions and an evolving strategy of change, to address issues that simultaneously centre on and reach far further than the 23 acres.

Lots of words can be said but, actions must now begin to speak a bit louder. Let us see what a difference this year can make.

Thank You to everyone who has been a part of this journey to this point. 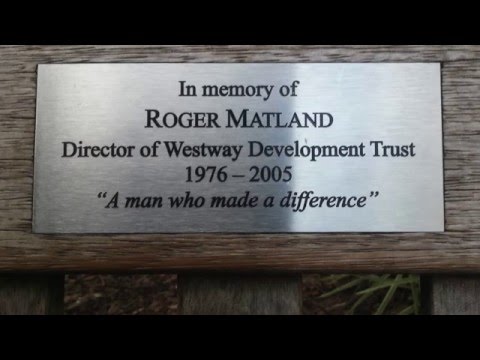