WT CEO, Angela McConville receives approximately £120k. IE an entire workers wage MORE than the average for charities with an income over £15million.
Westway Trust's income (according to their report) is half that: £7million.

The good news.... is that the gender gap doesn't seem to be an issue at the Trust.

The bad news...."Most concerning in this year’s survey is the continued lack of progress towards a civil society leadership that is MORE REPRESENTATIVE OF ITS WORKERS AND OF THE BENEFICIARIES IT SERVES. With 91.2 per cent of chief executive respondents stating their ethnicity as white, and 100 per cent of chairs surveyed saying the same, we have a long way to go."

An organisation that ought to be a beacon in the sector....is a bit of a dull bulb. 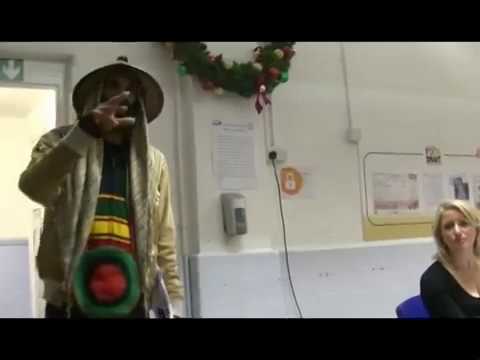 Vote of No Confidence Redelivered